If you drive a Hino heavy-duty truck that needs maintenance or repair, you’ve come to the right place. Here at Bus and Truck of Chicago, we offer a large variety of repair and maintenance services for all Hino heavy-duty truck models. Whether you want to perform preventive maintenance or need complex repairs, you can rest assured knowing Bus and Truck of Chicago have your back. Our processes are efficient, our technicians are highly trained, and our prices won’t break the bank.

One of the most common problems on Hino heavy-duty trucks is their leaking oil coolers. The general consensus is that these units were installed inadequately when originally built. Although newer model Hino trucks no longer have this problem, early 2010s models certainly did. Here at Bus and Truck of Chicago, we’ll use a stronger RTV sealant to patch up the leaks.

The Diesel Particulate Filter (DPF) on Hino’s V6 diesel motors has been known to cause problems. Generally, this occurs on older Hino trucks, and the issues are generally mitigated by modifying the vehicle’s intake throttle valve. Similar to the oil cooler issue, this is widely regarded as a manufacturer defect and is even under recall for certain years.

Speak to an Expert 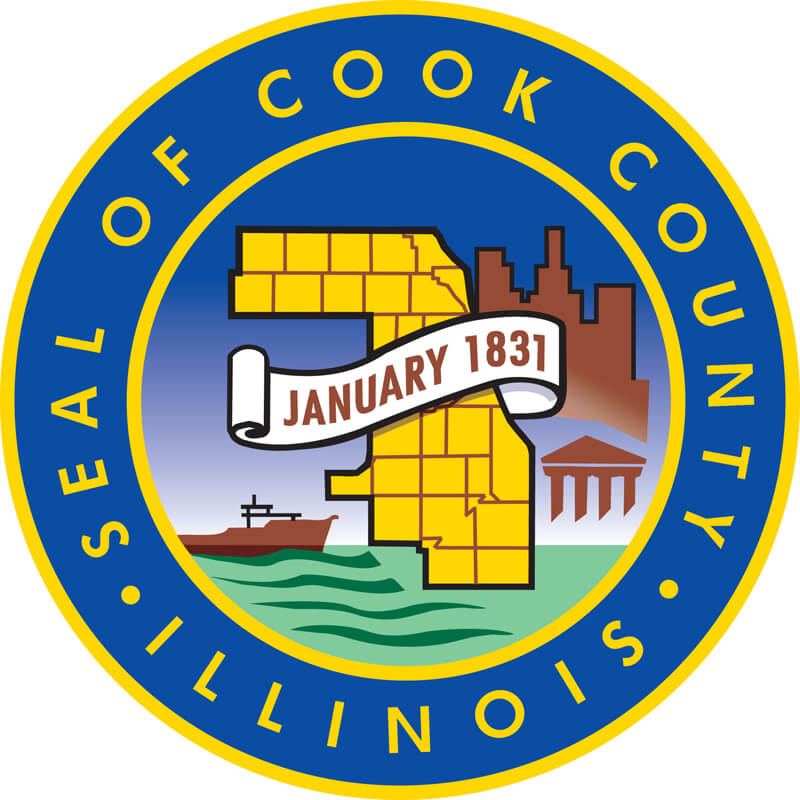